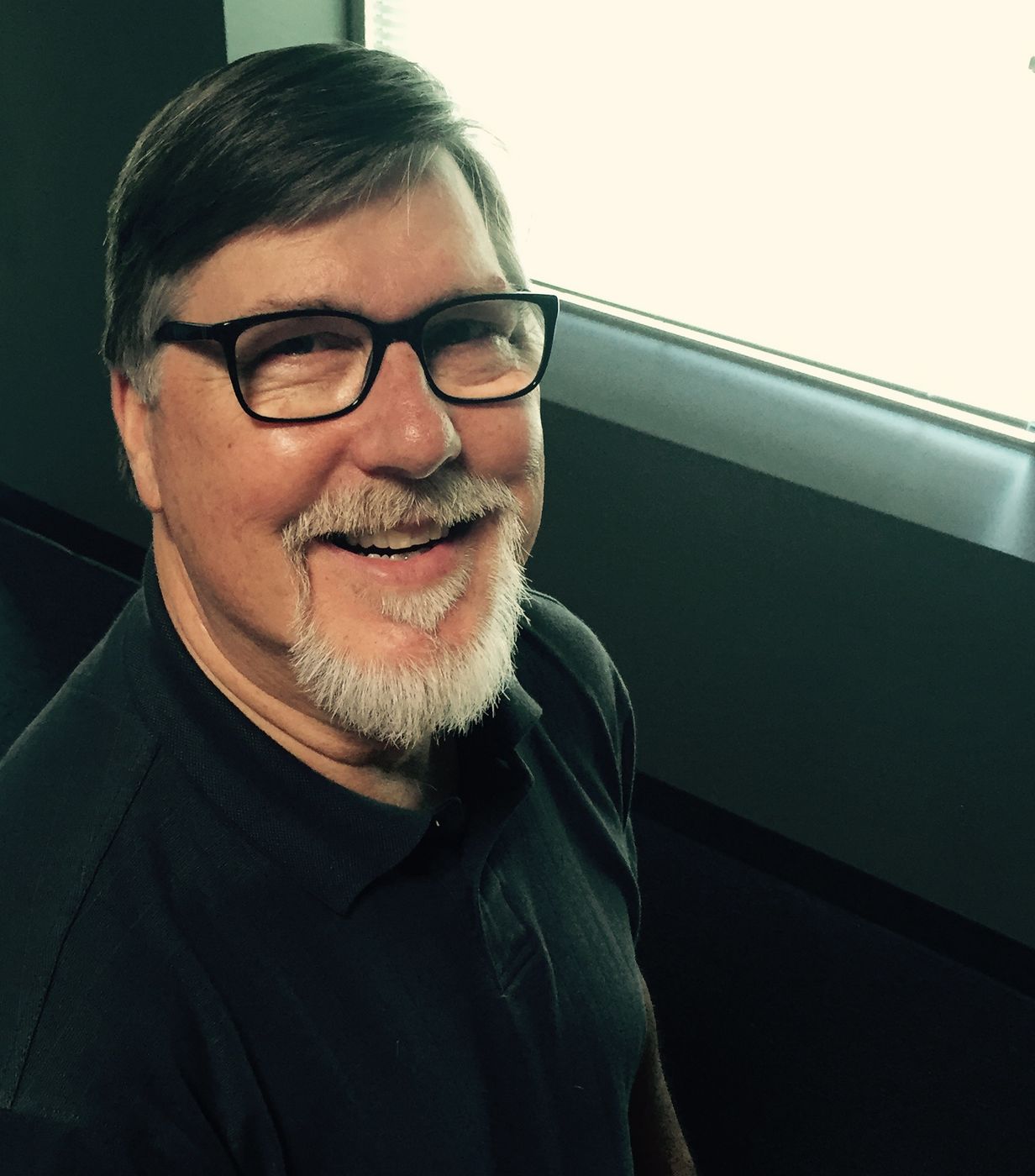 Mark has served in many roles at Sovereign Grace Church since the late 1970s. He was Chesapeake Christian Schools' administrator for over 20 years. During that time he also taught classes, coordinated mission trips and provided ongoing professional development for the school staff. Concurrently, he served as the Family Life Pastor for five years. In that capacity he led the children’s ministry teams, counseled teens and families, performed weddings and funerals and ministered to the sick at home and in the hospital. In 2003, he stepped down from leadership to care for his wife, Carol, who is now at home with Jesus. In June 2016, Mark was married to Renee Barnhouse. Mark has two married daughters and Renee has one married daughter. Mark and Renee now enjoy six grandchildren together! Mark currently serves as the White Marsh Campus pastor, while he also works full-time as a speech-language pathologist serving as the leader of the Assistive Technology team in Cecil County, MD.