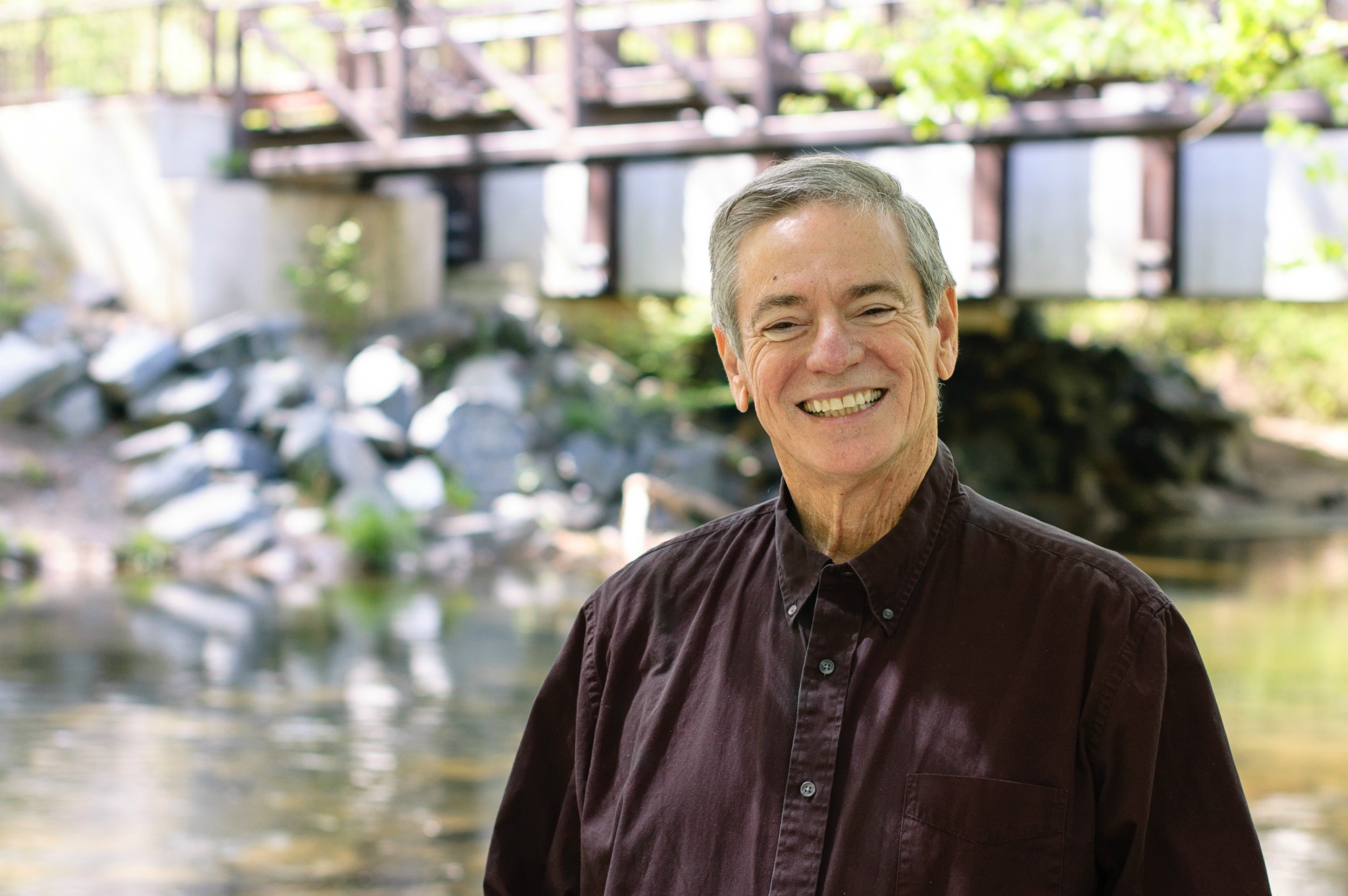 Before becoming a Pastor of Sovereign Grace Church, Jim served as chief of the Safety Office for the US Army’s Chemical Research, Development and Engineering Center at Aberdeen Proving Ground. After serving on the pastoral team in a part time capacity for five years, Jim resigned his government career of twenty years in October 1989 to serve full time on the pastoral staff of the church. He was ordained in December 1989, and was the church’s Senior Pastor from March 1990 until December 2011. Jim currently serves with his wife, Daryl, and is blessed to have three married children and nine grandchildren.